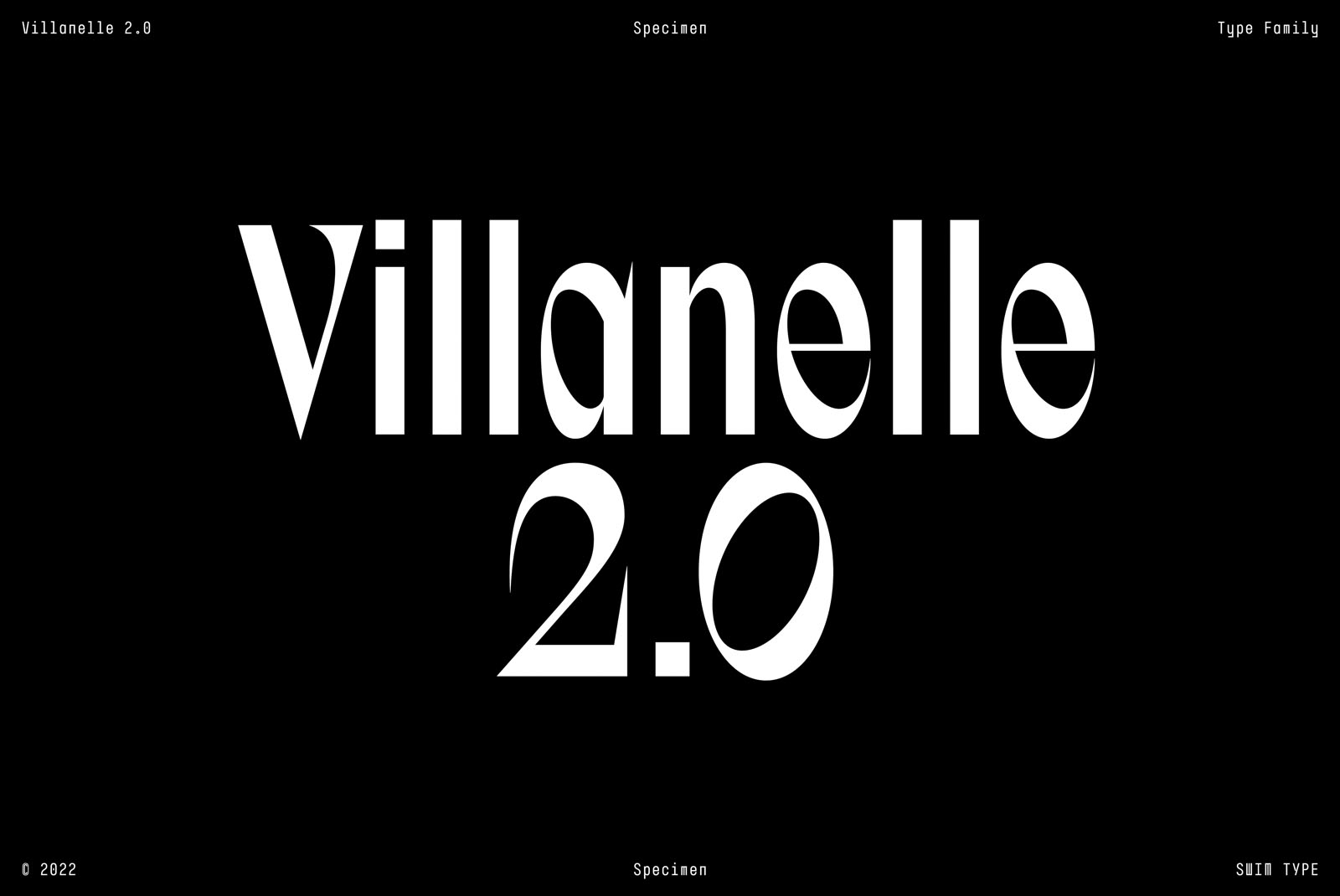 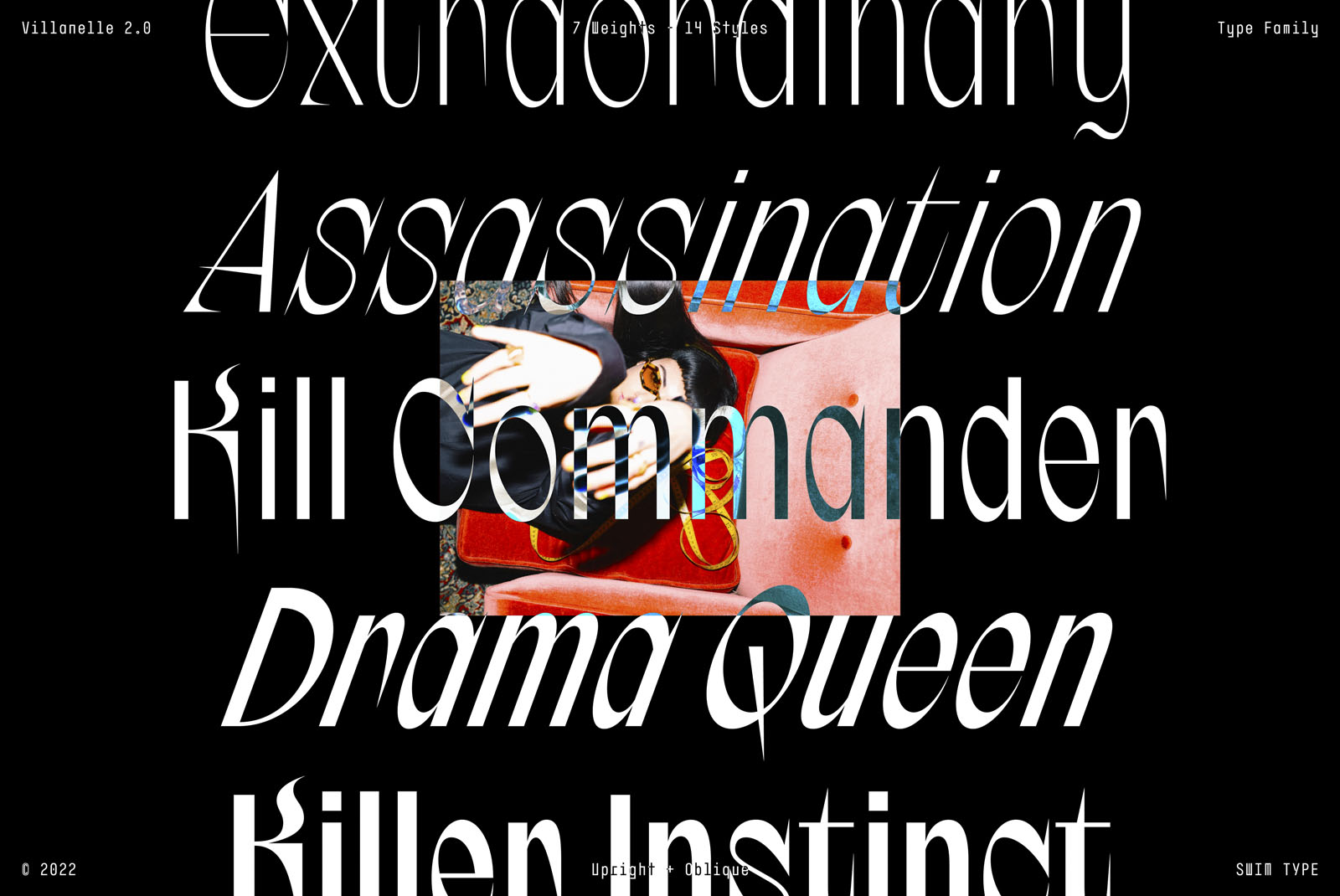 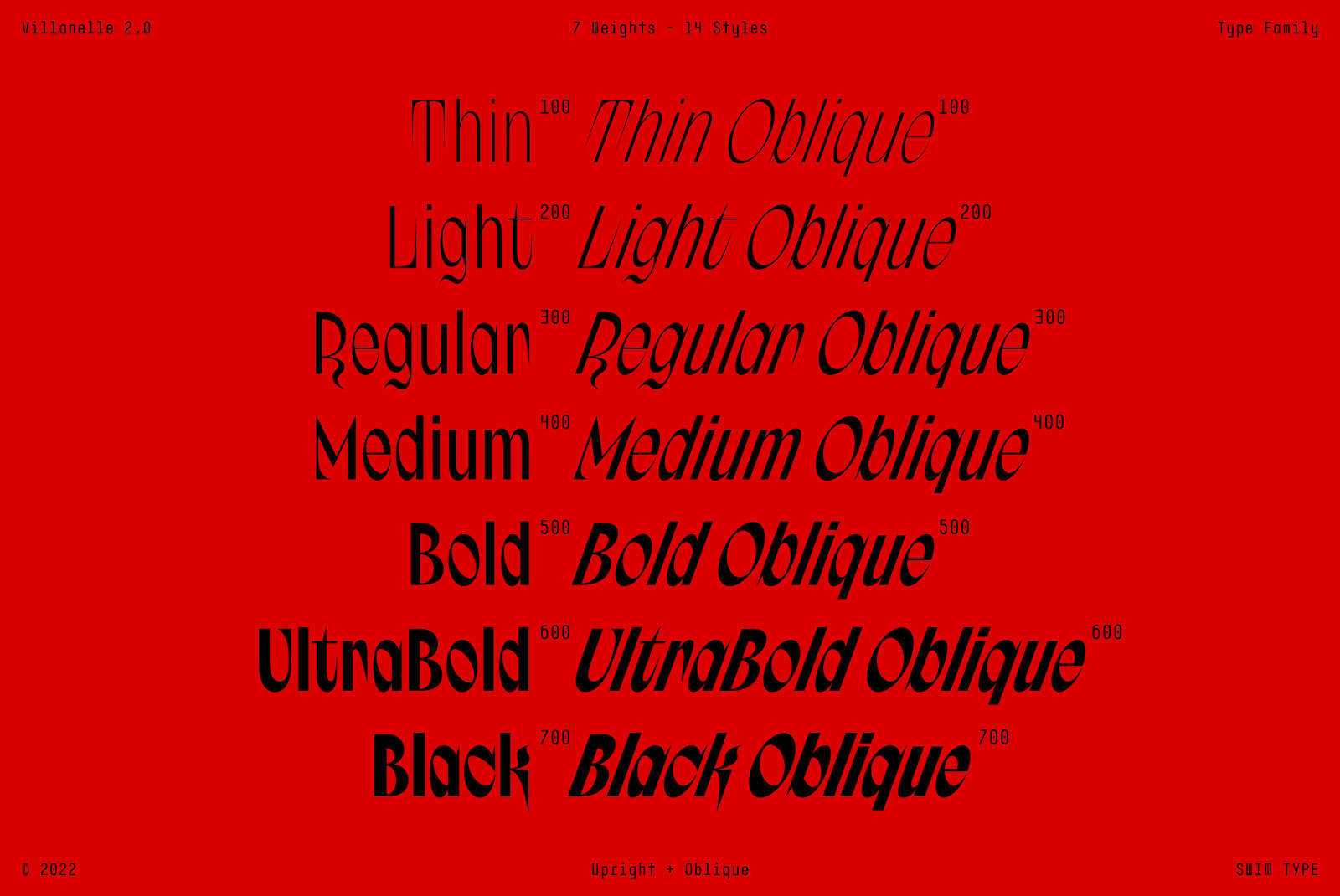 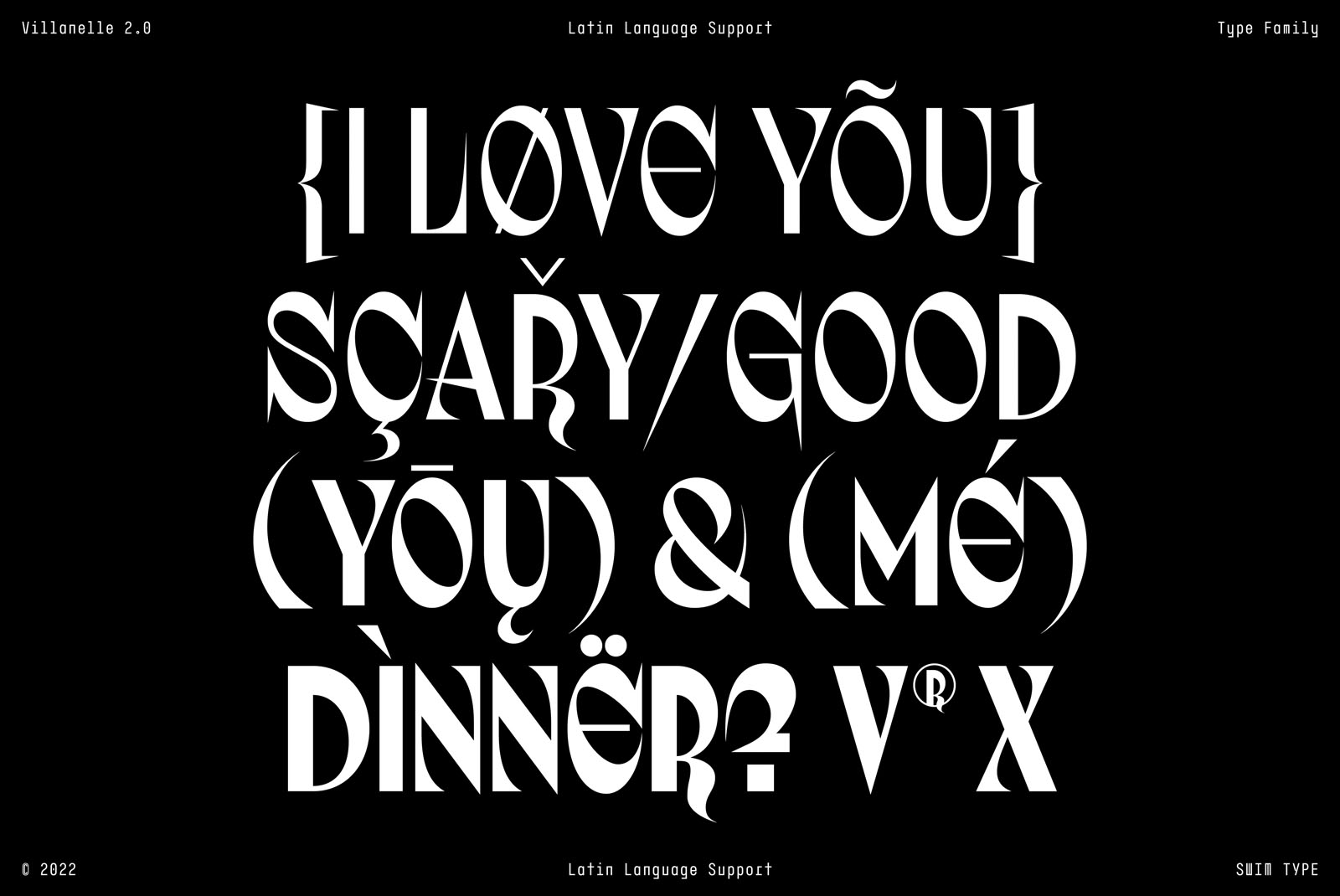 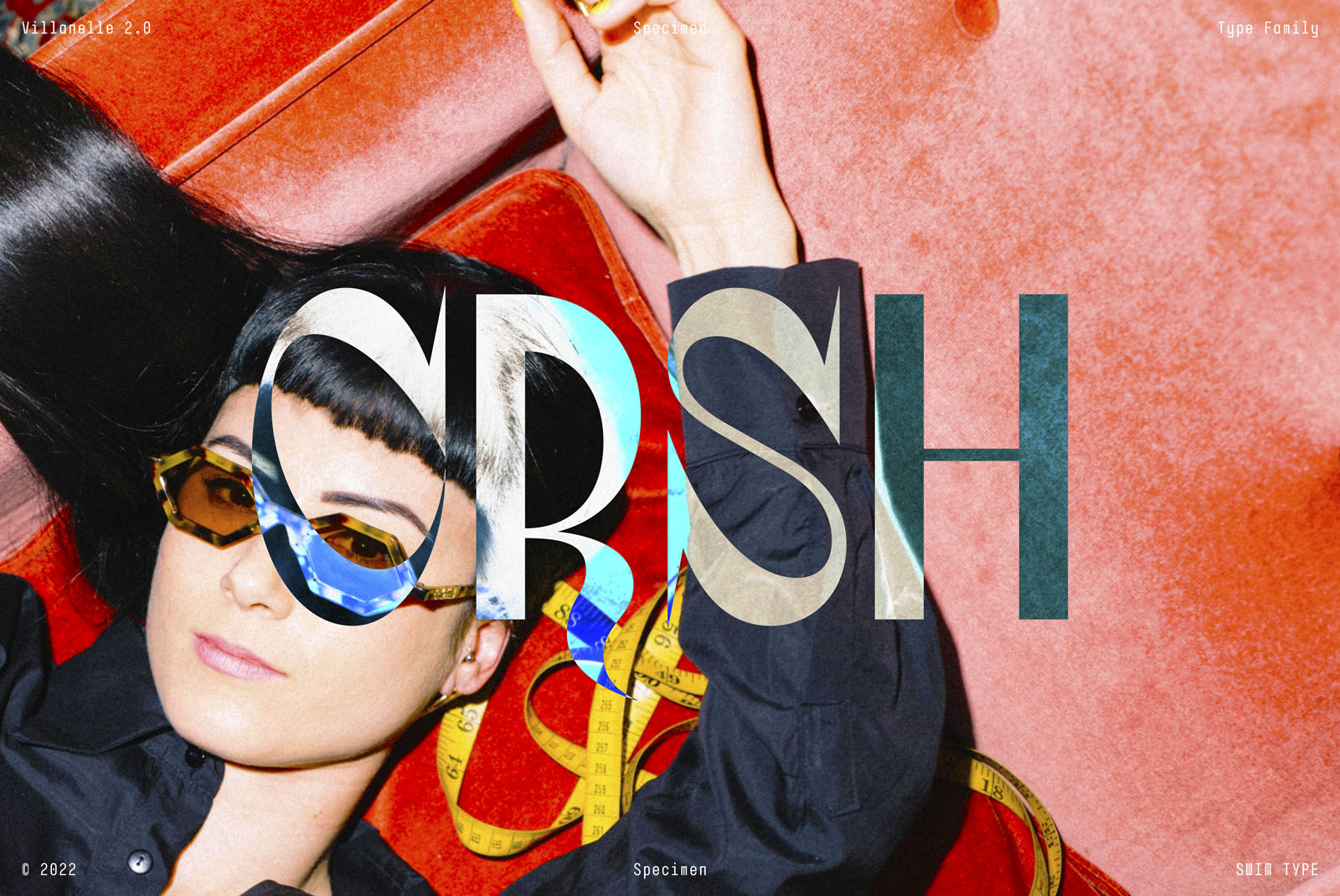 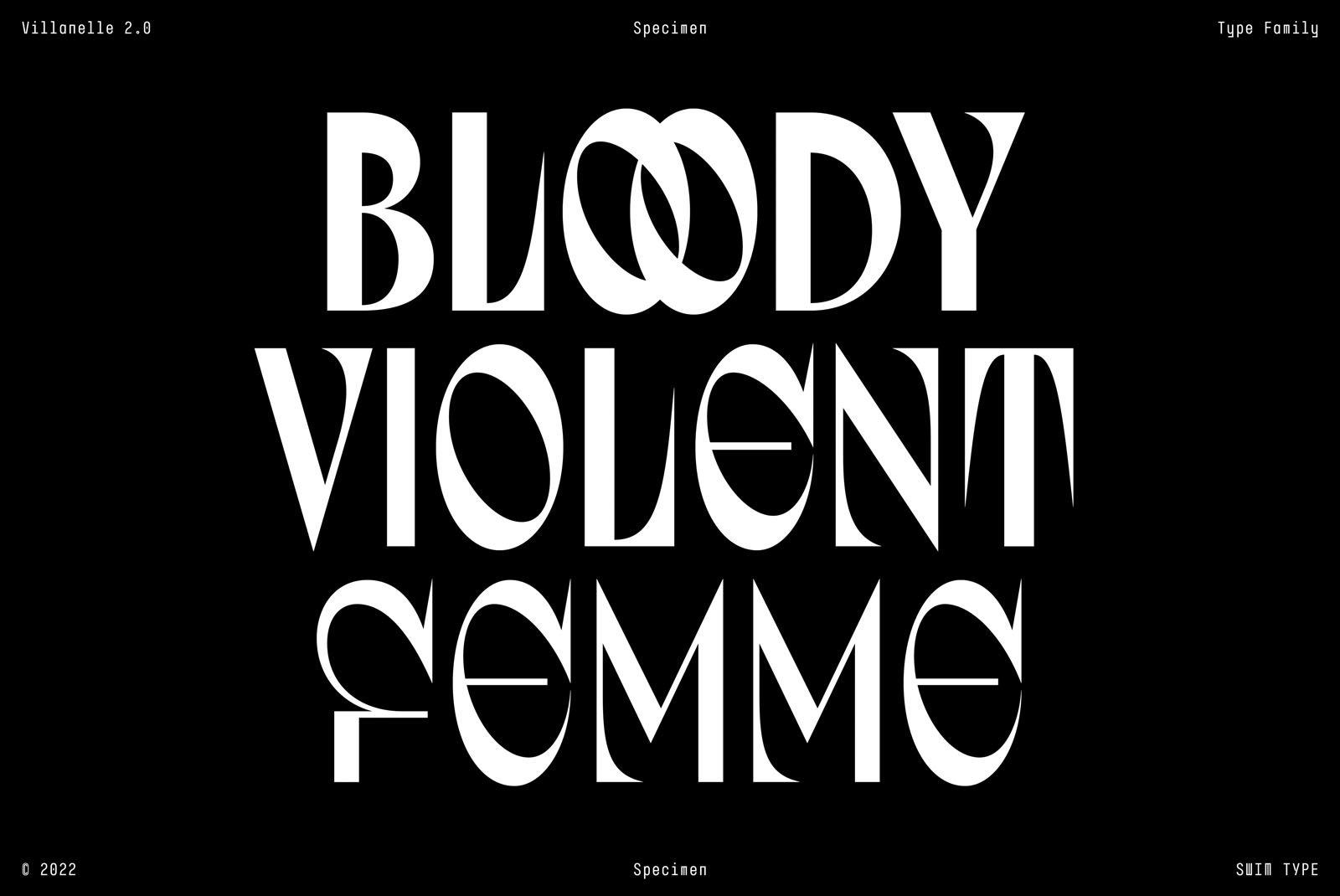 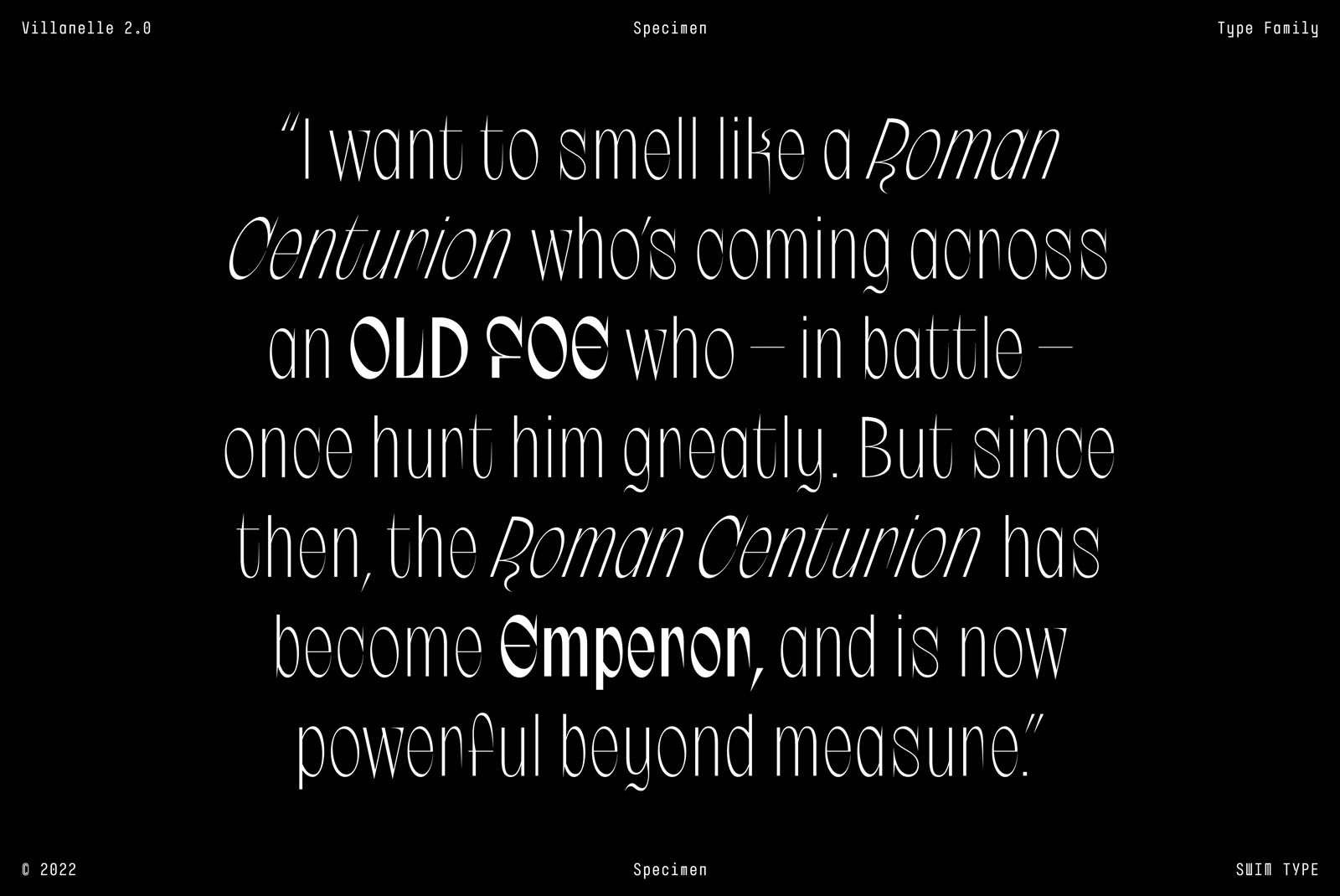 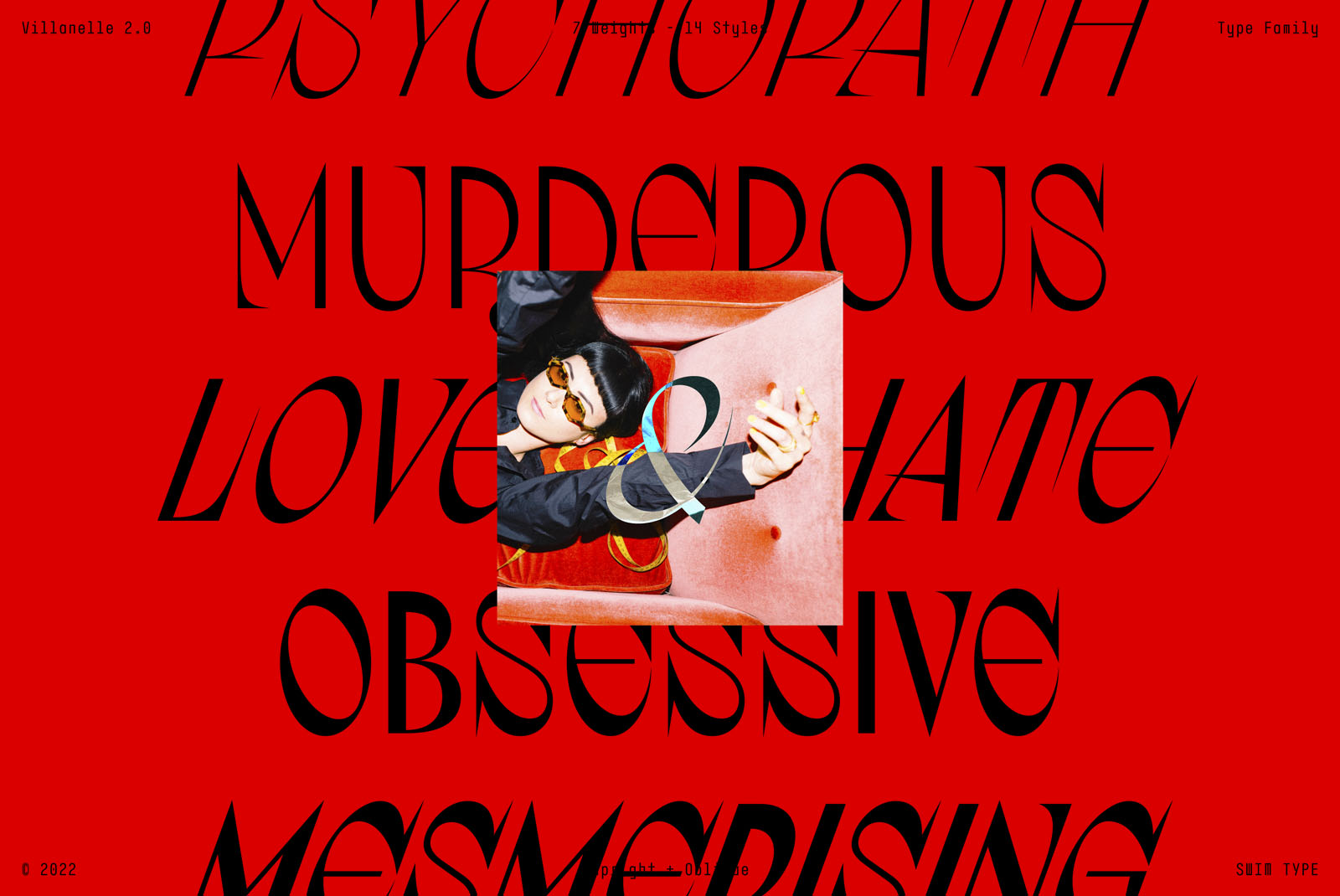 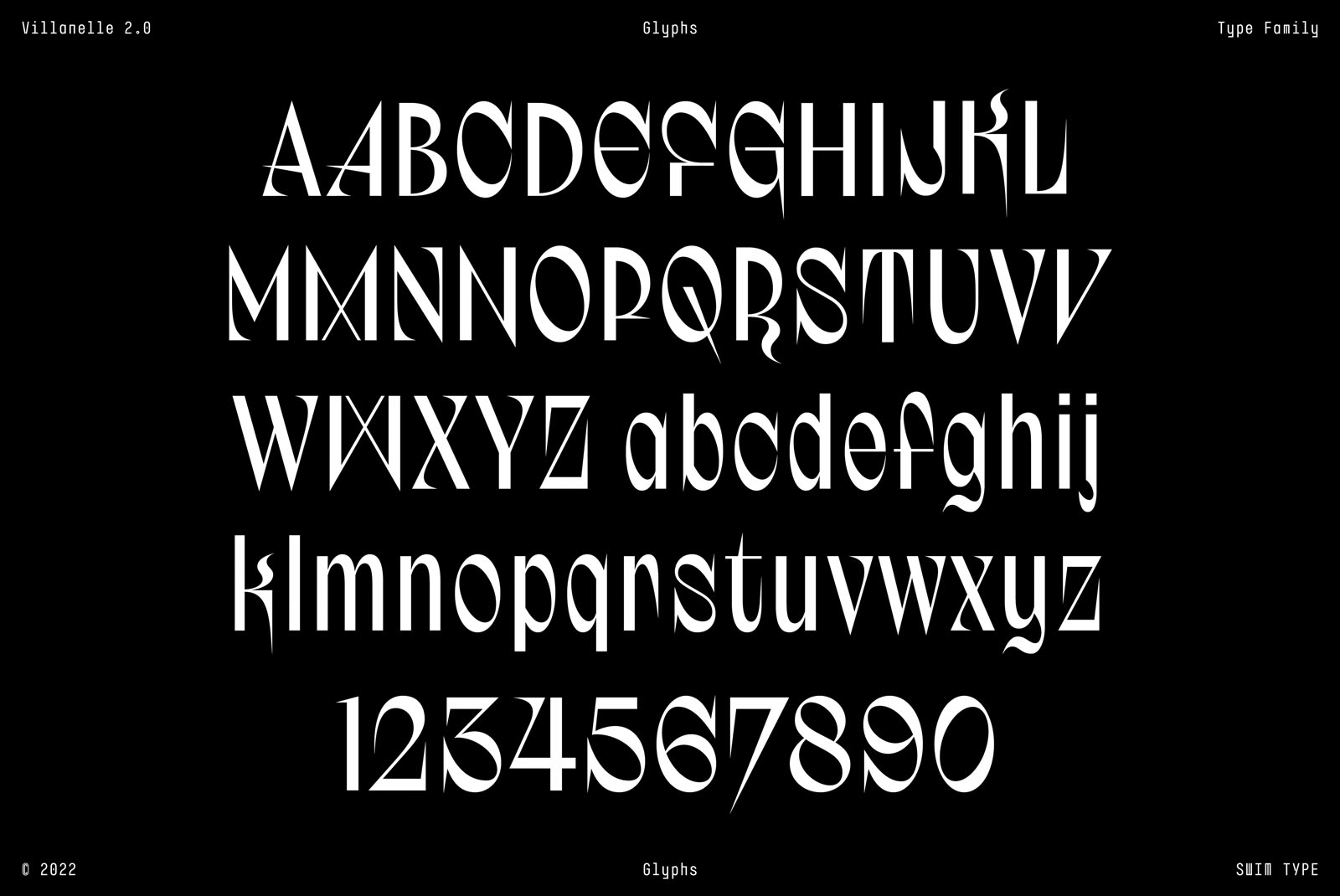 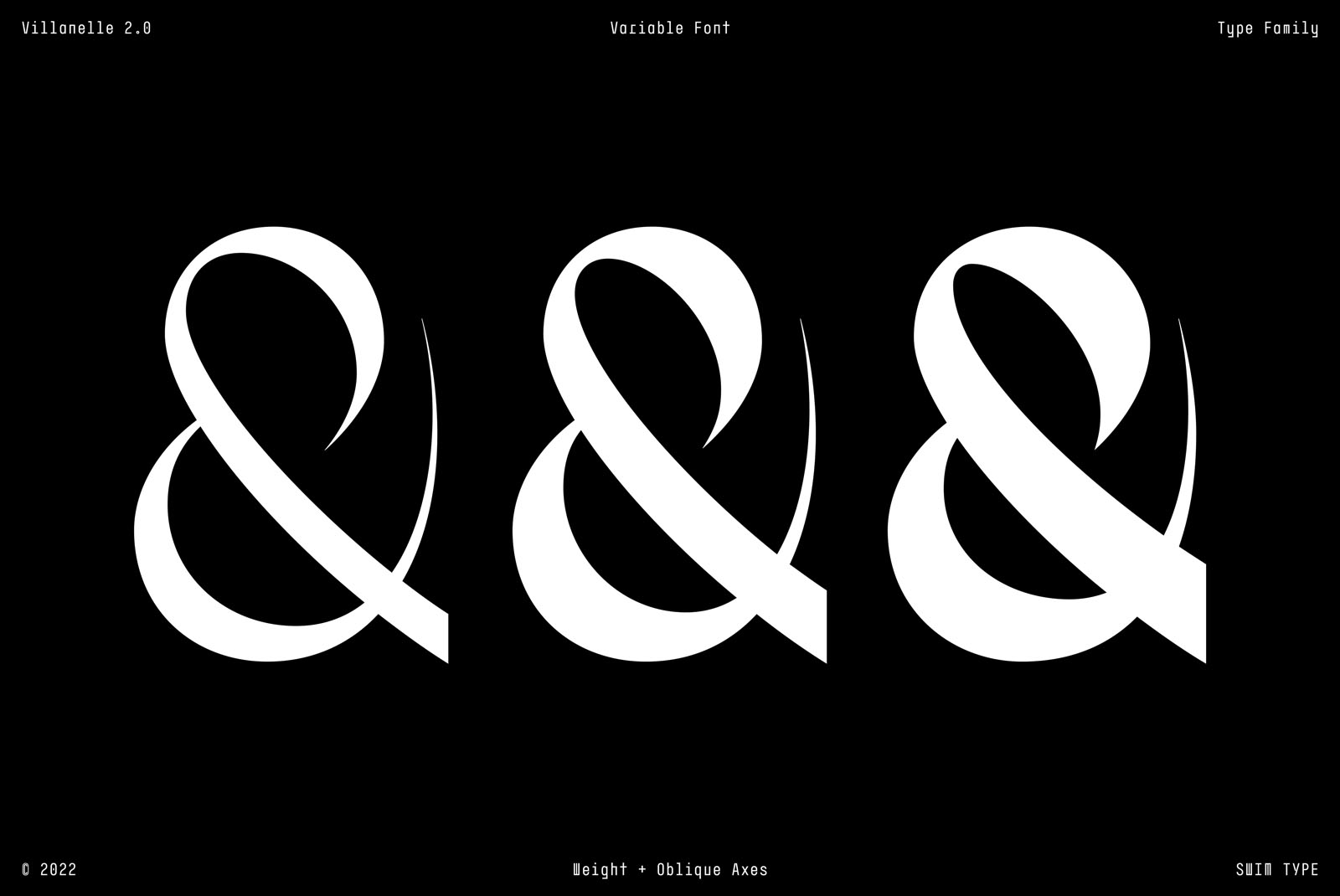 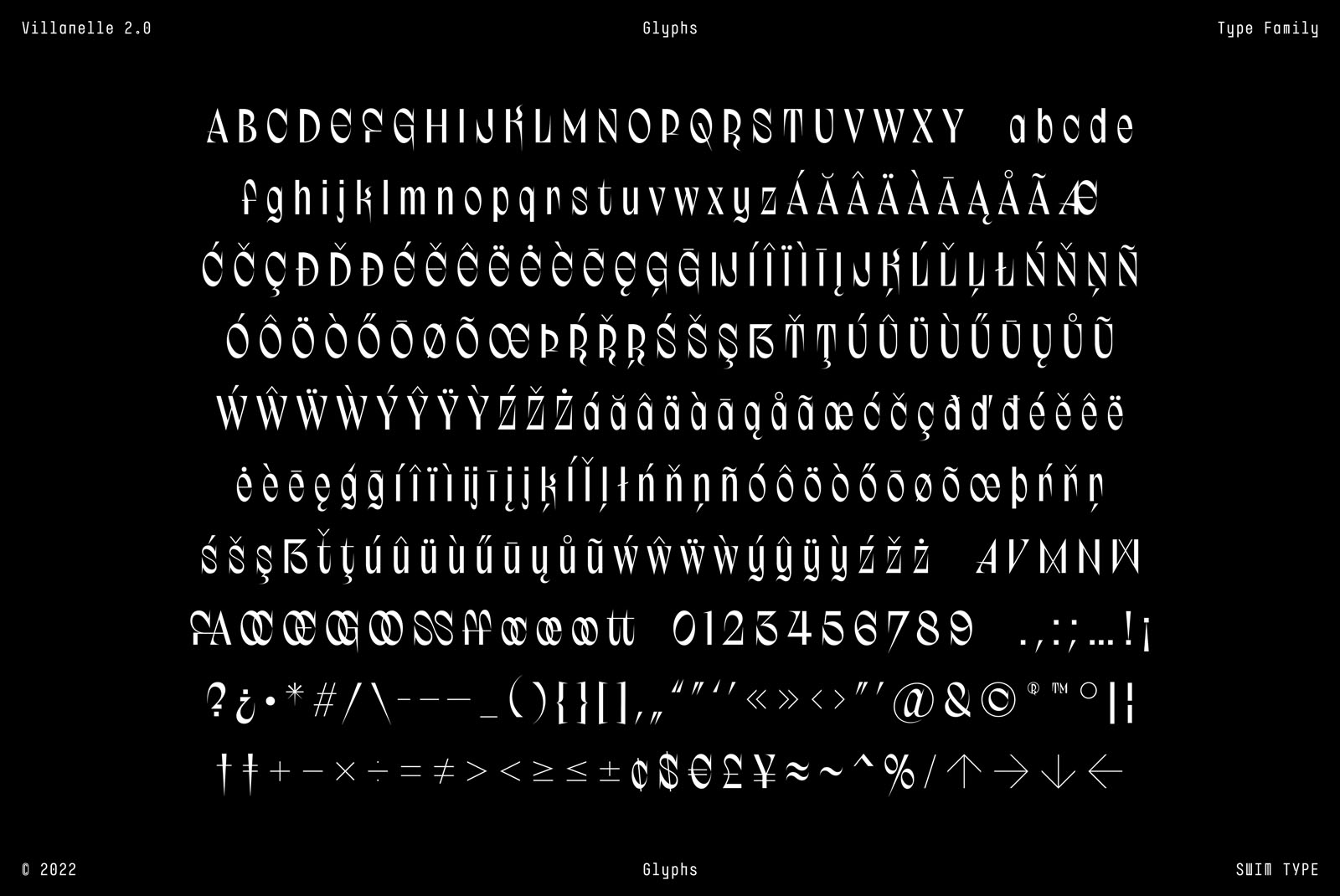 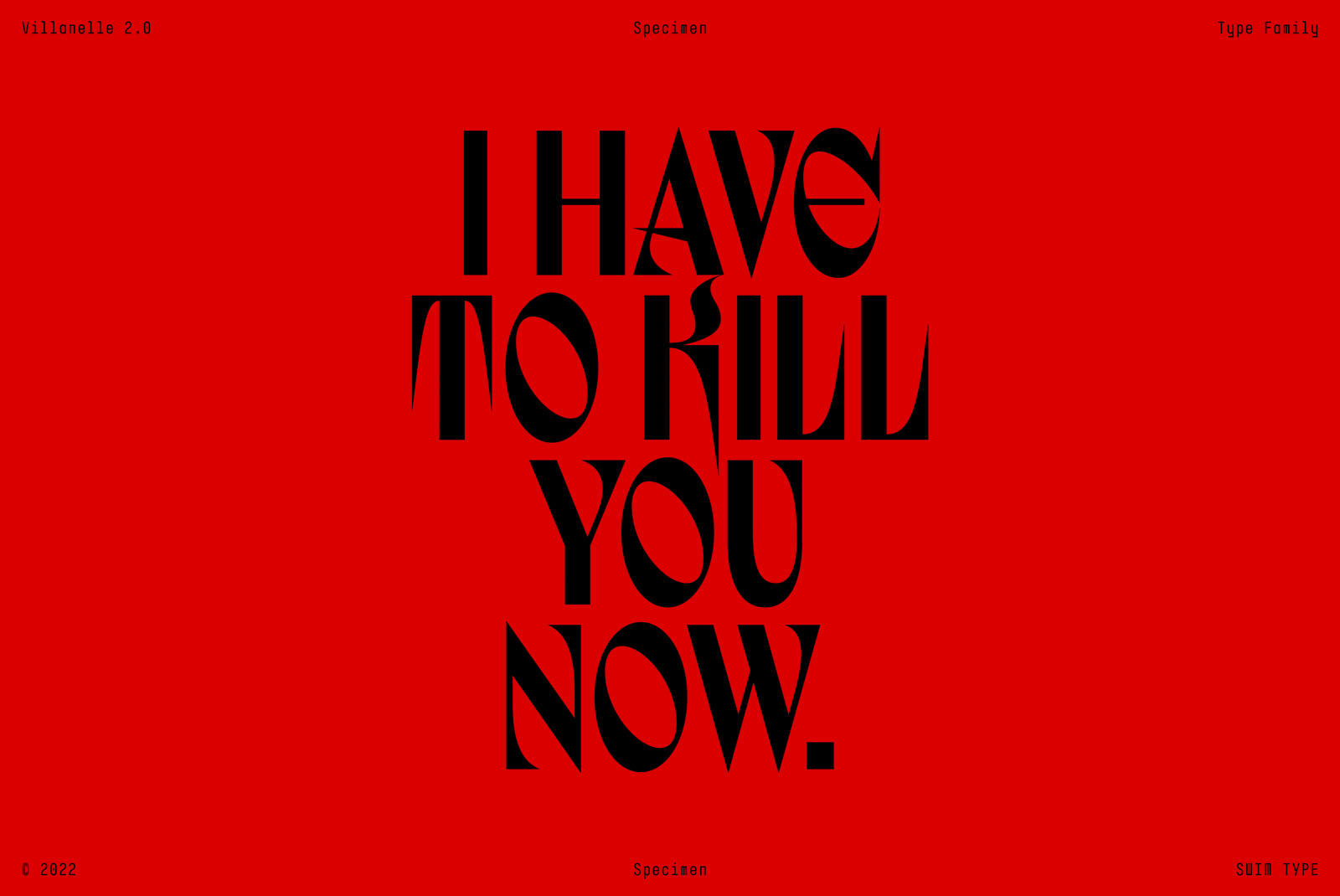 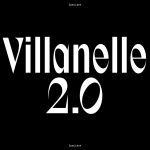 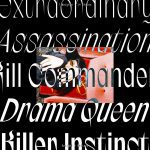 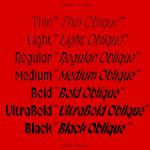 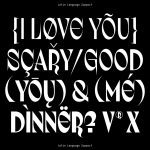 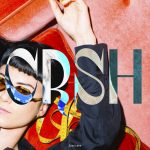 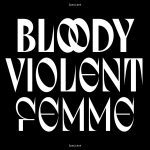 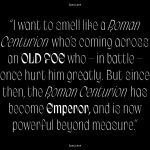 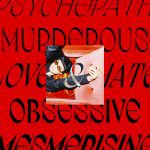 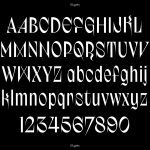 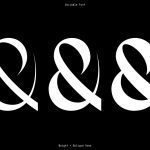 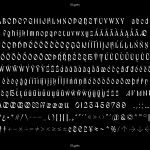 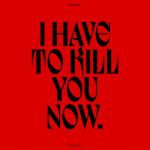 Villanelle 2.0 is a dangerously glamorous, high-fashion display type family inspired by the enigmatic assassin from BBC America’s Killing Eve. The first version was published as a single uppercase style in 2020 – an early experiment in communicating an identity within a typeface. The project grew over the following two years, continuing to explore the character of the charismatic, psychopathic, exquisitely dressed, and violently stylish killer.

Can a collection of letters look like they might stab you and enjoy it? Can they be an unfeeling psychopath, an obsessive lover and a contract killer, all at once? This violent juxtaposition has created a type family with elegant curves, razor-sharp edges, plunging descenders, high-contrast strokes and a dramatic flair.

Villanelle 2.0 is a big update for the project. Every glyph has been completely redrawn – now with the full alphabet, 7 weights, 14 styles, a variable font with 2 axes, extended Latin language support, discretionary ligatures, stylistic sets, improved spacing and greater consistency.

Create your new portfolio
and share it with others

Subscribe to our newsletter
and get 15% off your next purchase

Become a Creator
About
Discover
Help

Subscribe to our newsletter and get 15% off your next purchase