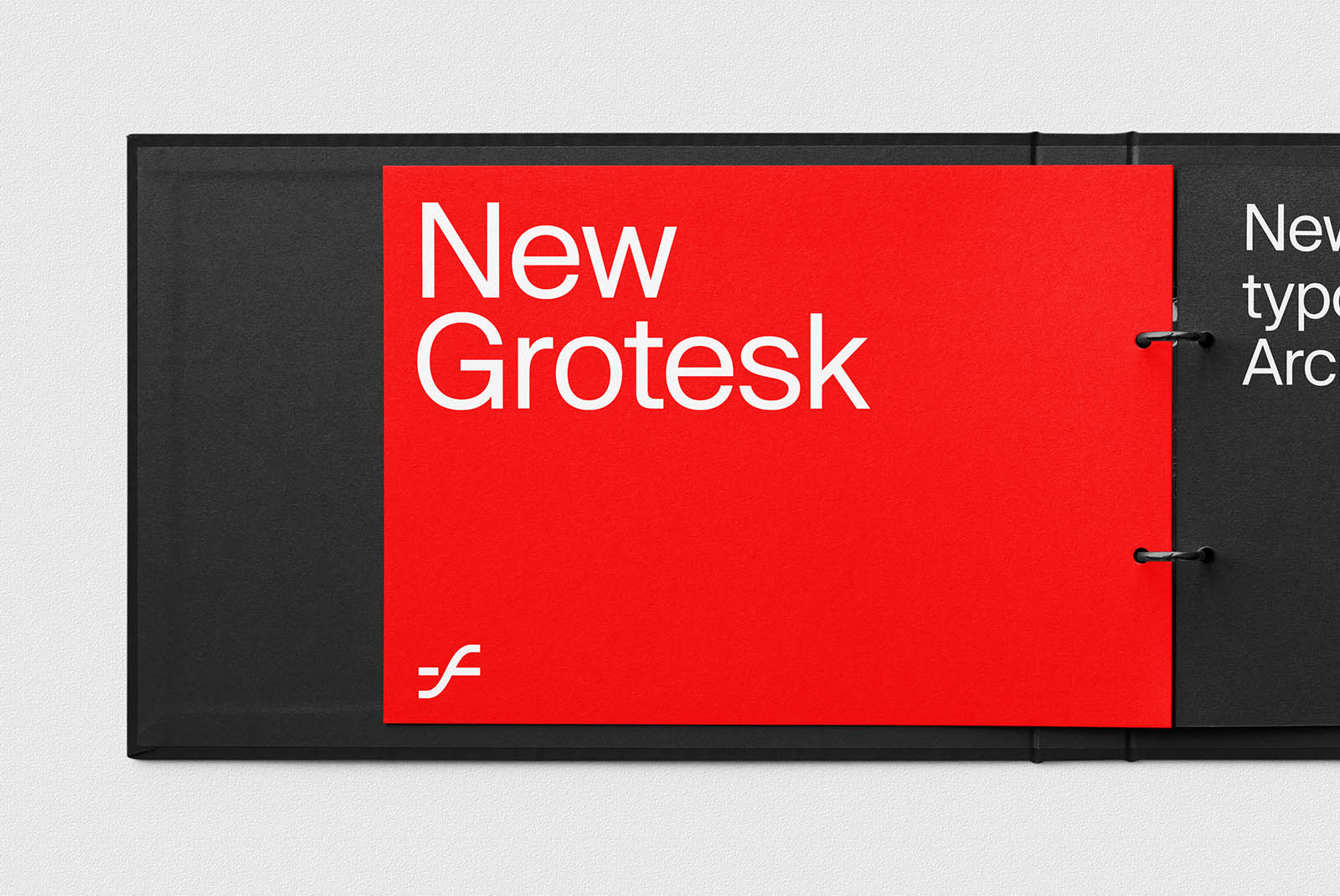 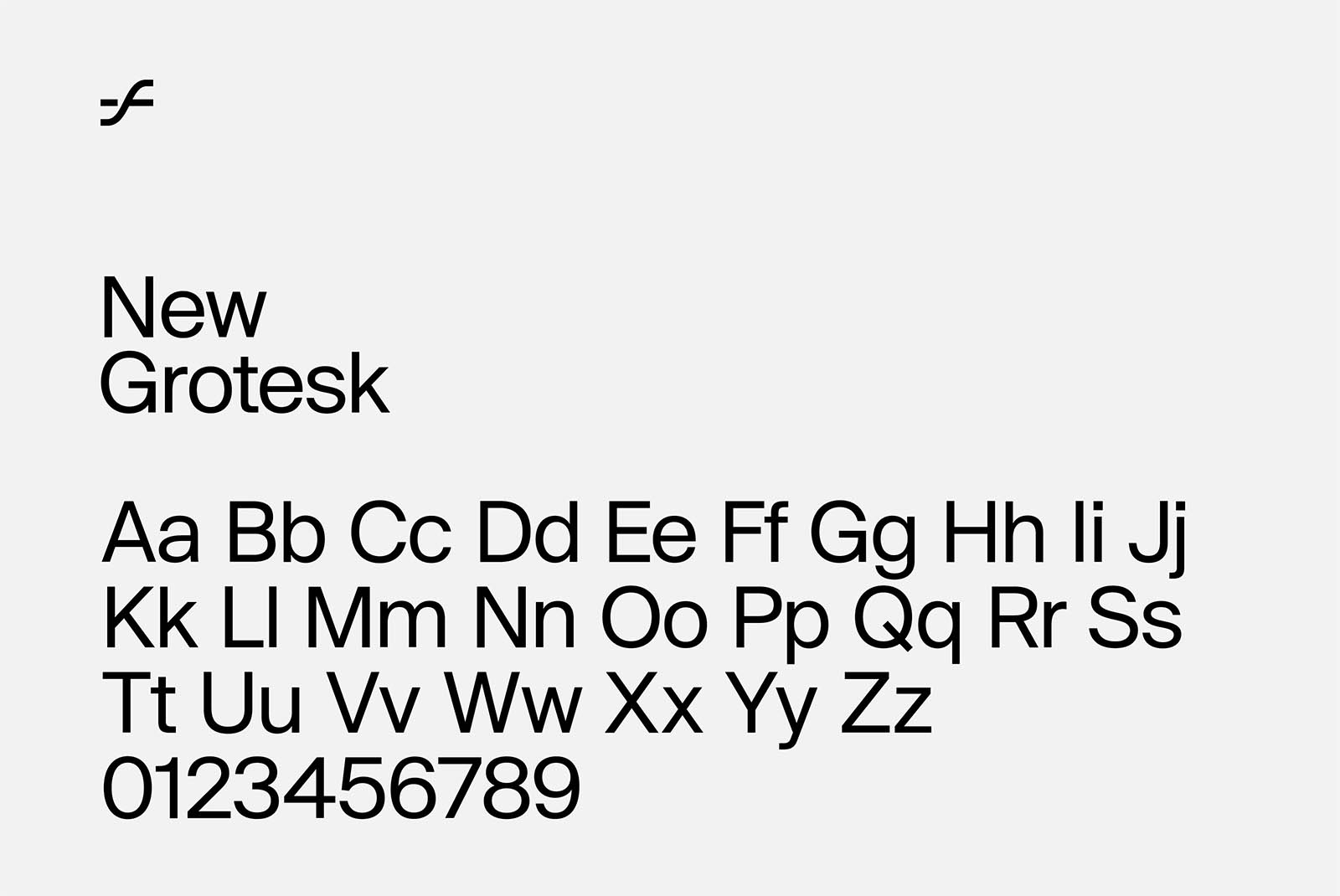 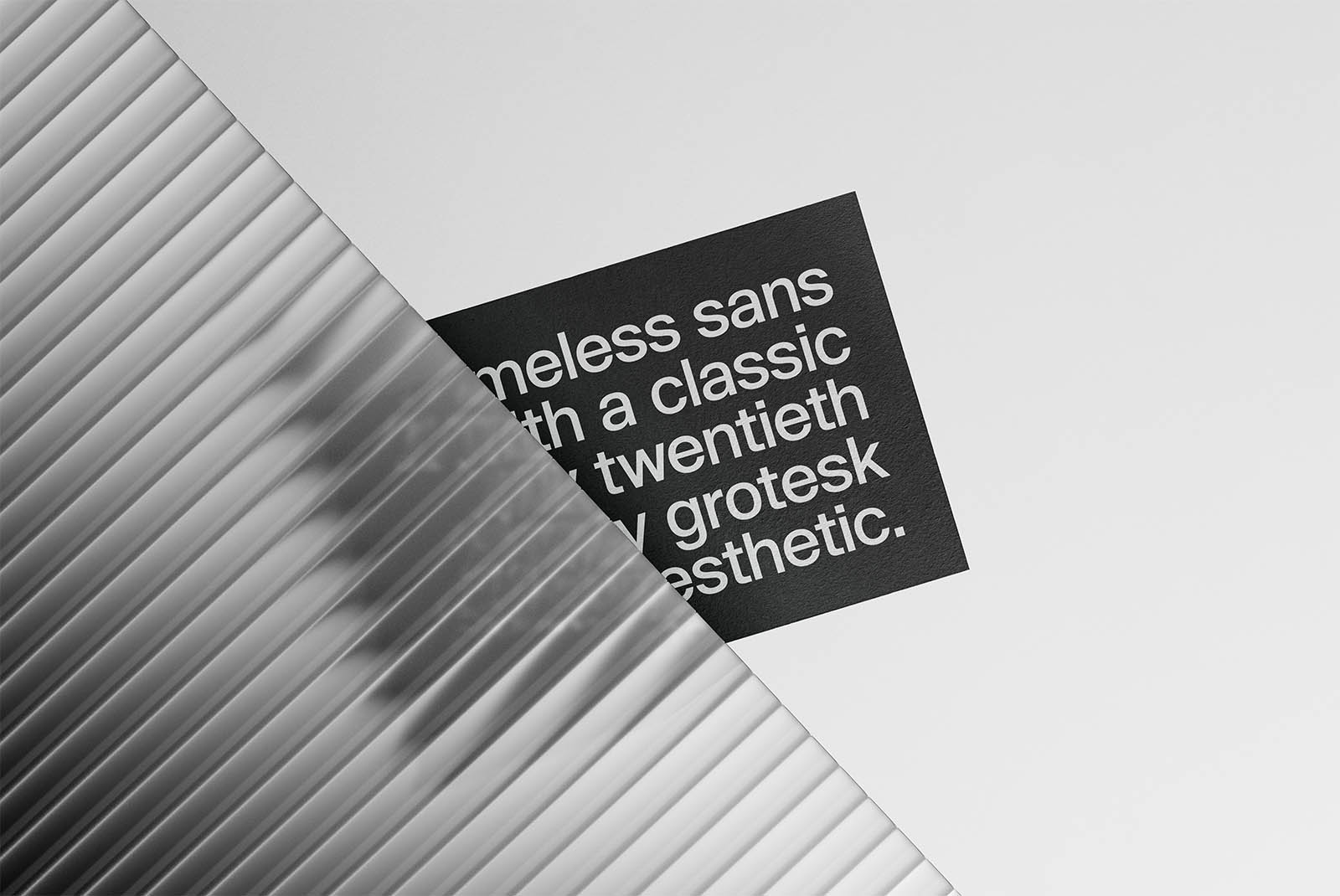 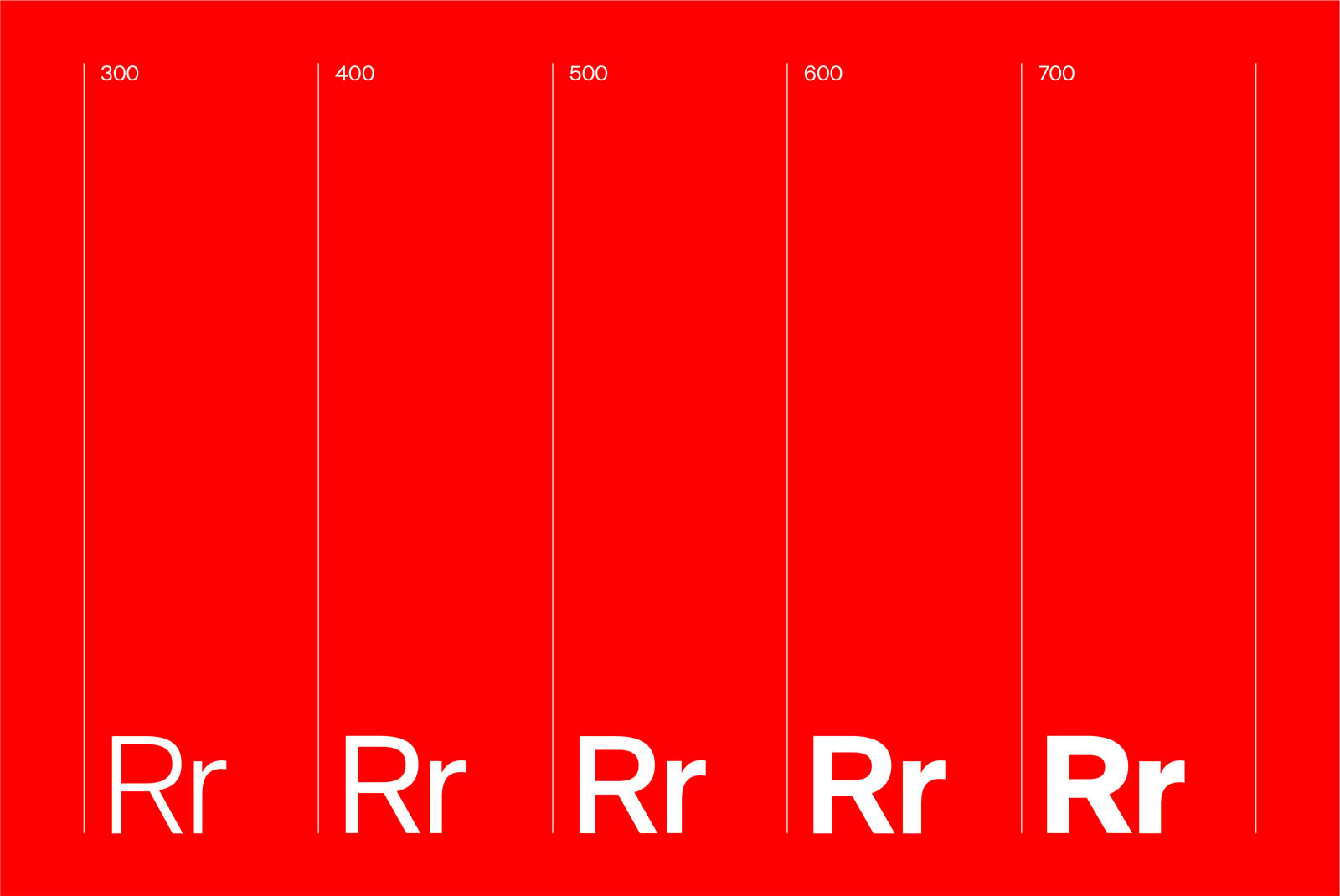 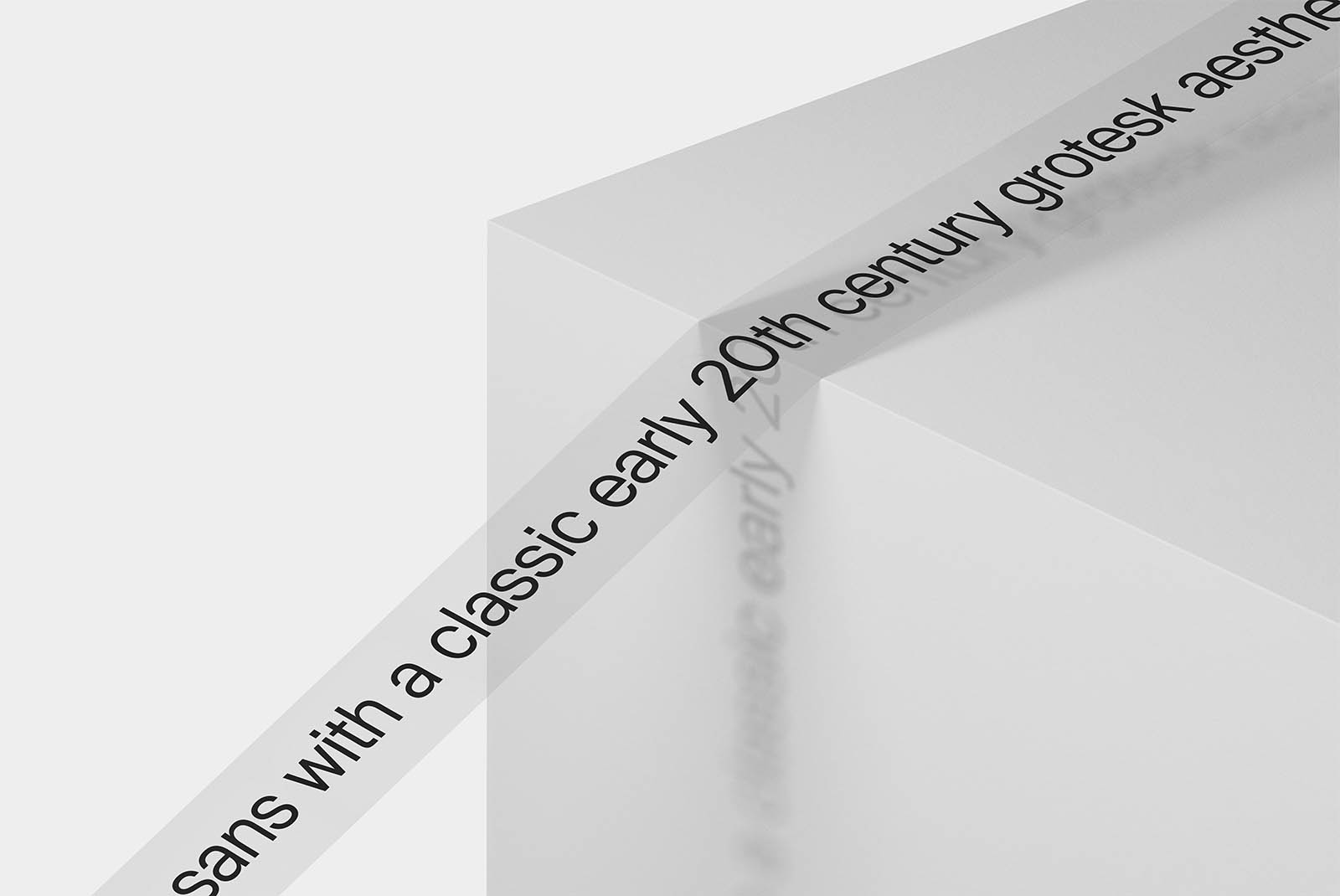 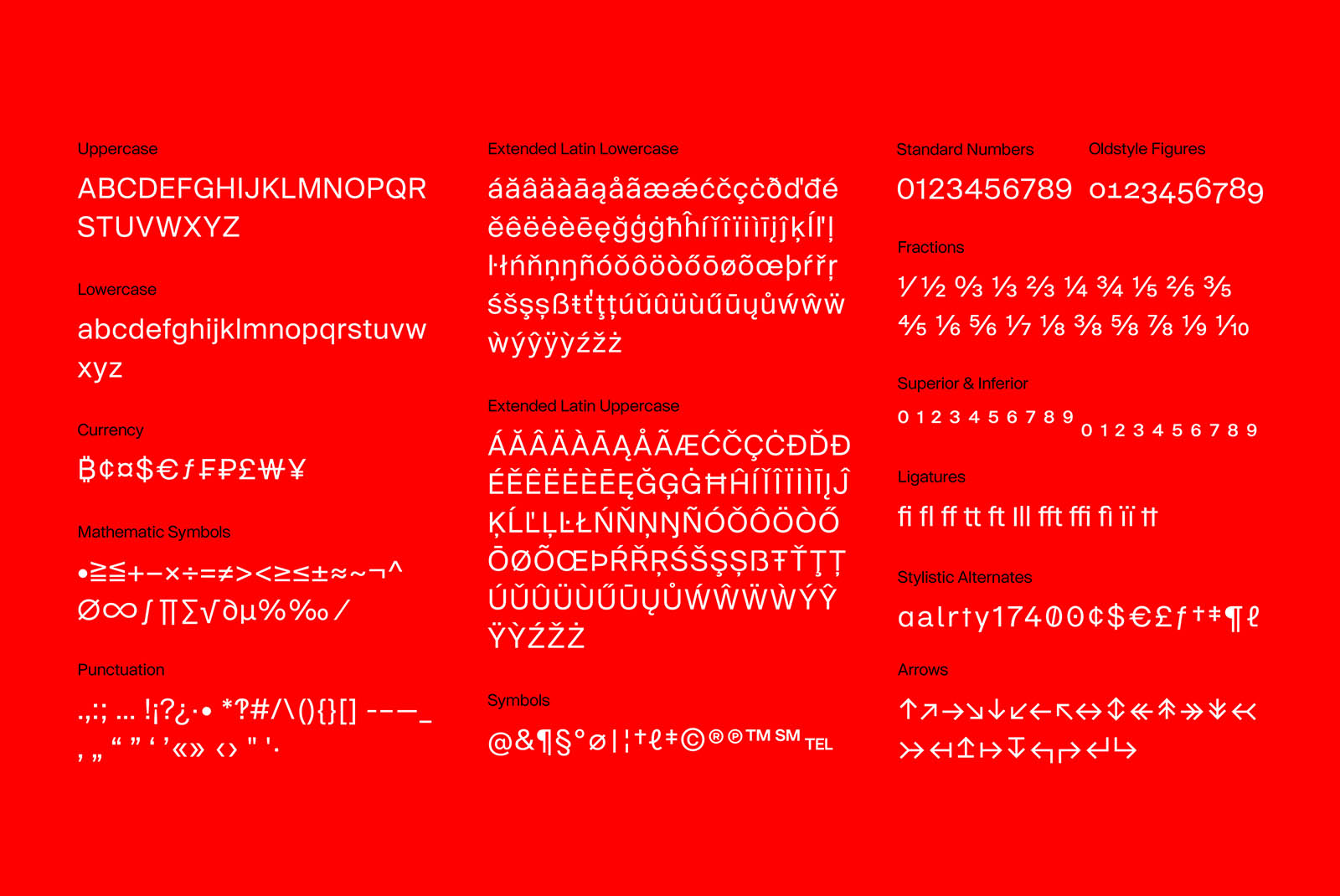 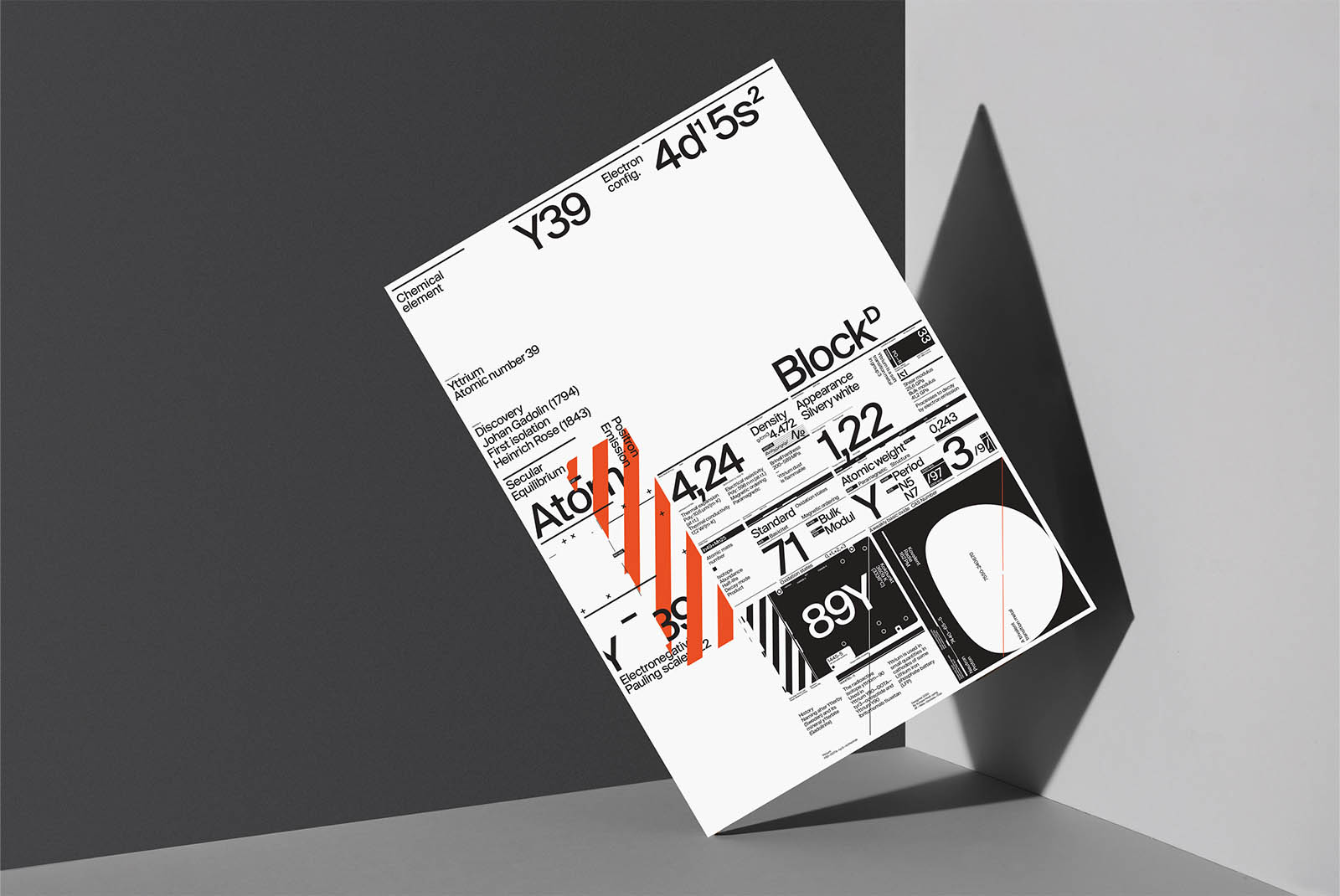 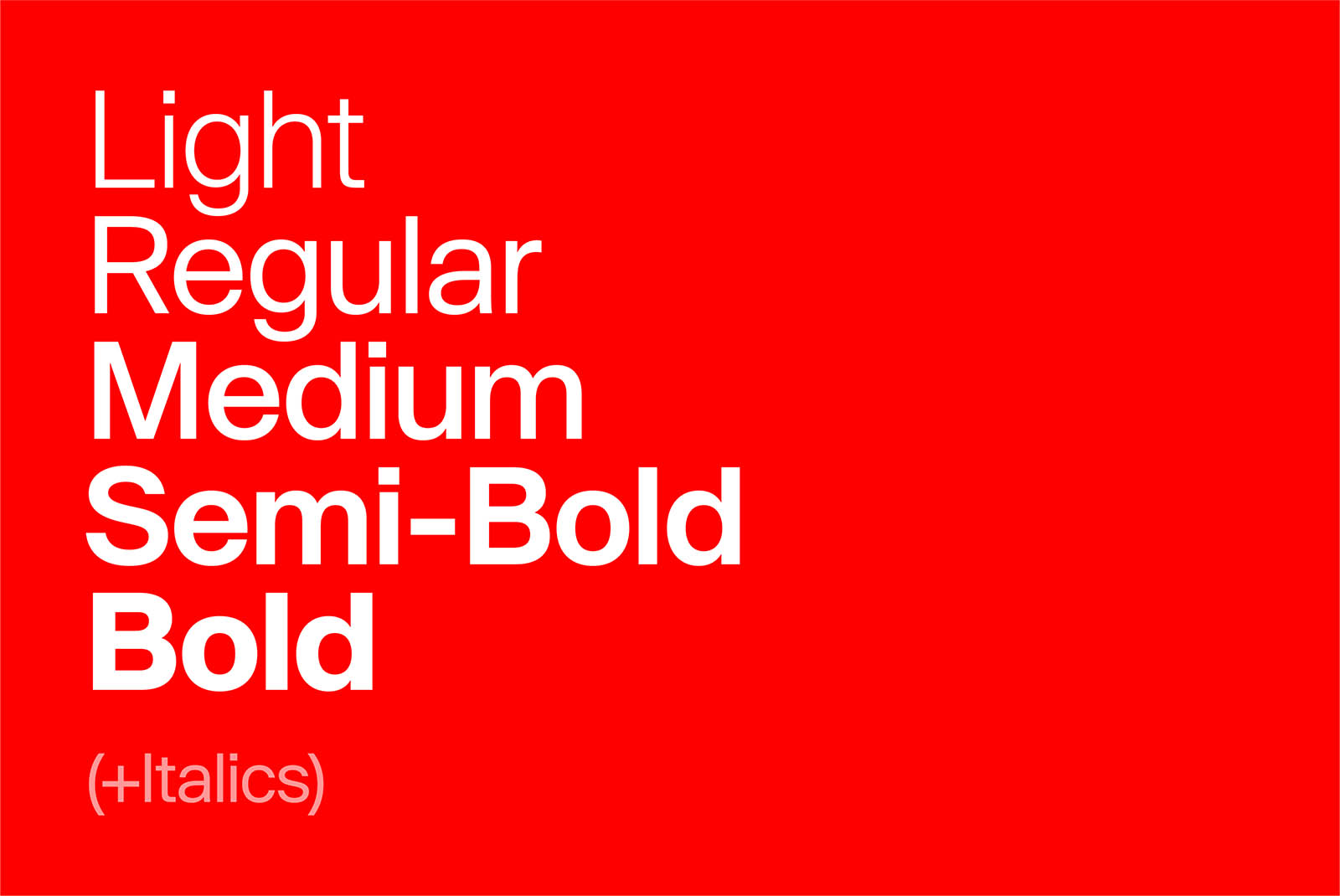 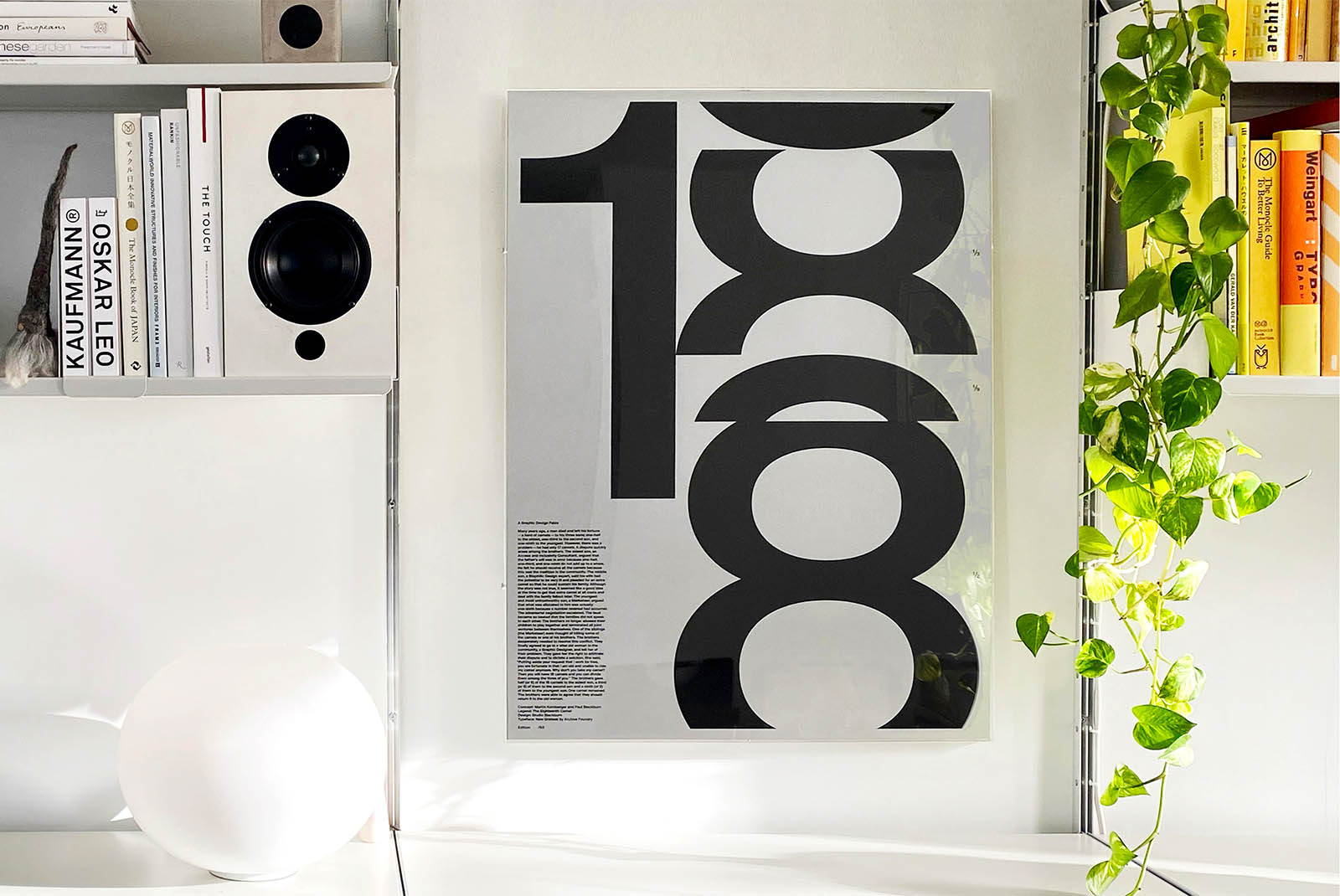 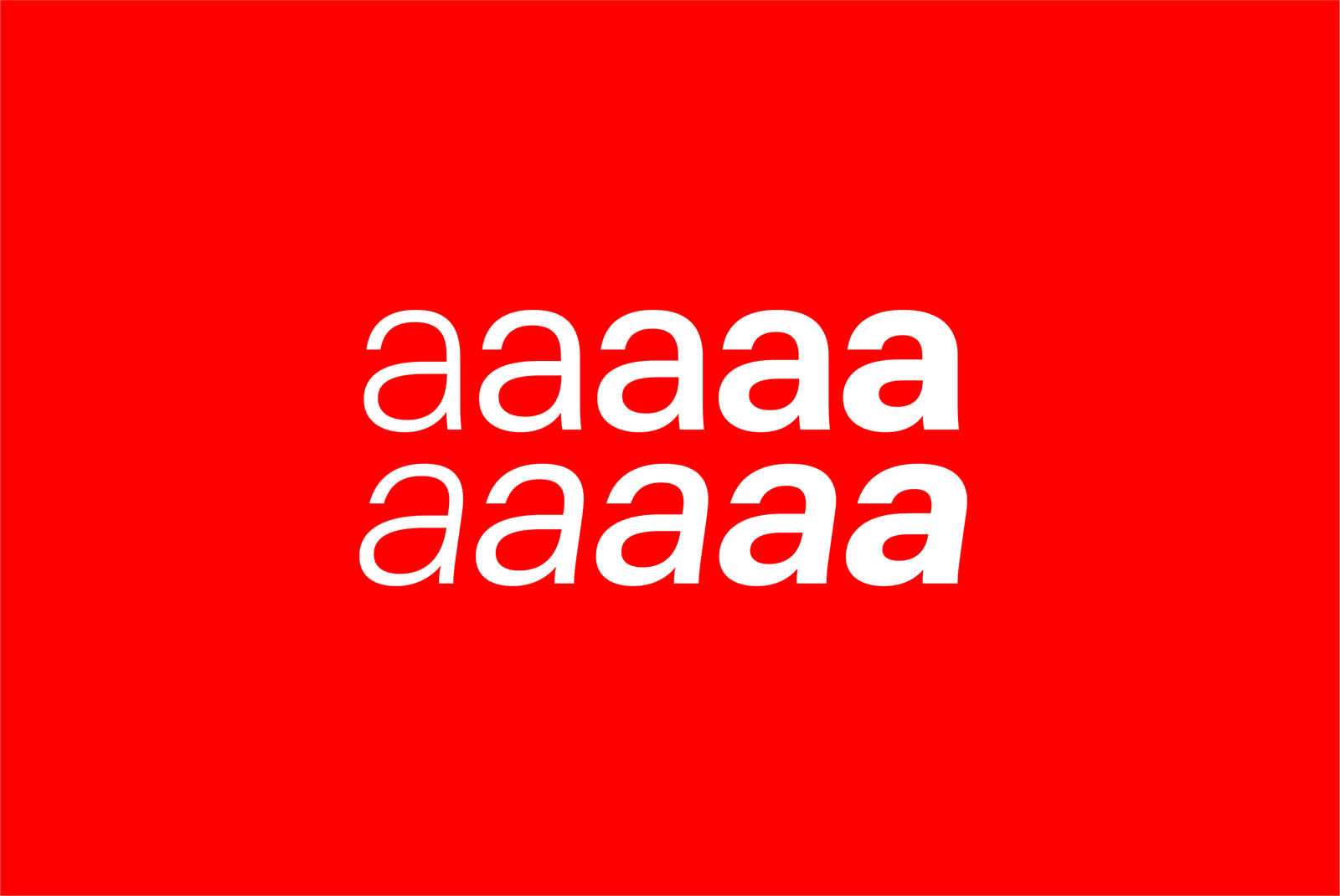 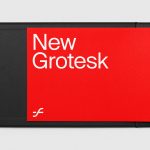 A timeless sans with a classic early 20th century grotesk aesthetic. It’s neutral appearance and well balanced proportions allow it to be equipped for a variety of typographic applications.

The Studio edition was released October of 2020 with 5 weights ranging from Light to Bold. It currently supports Western, Central and South-Eastern European regions.

Subscribe to our newsletter
and get 15% off your next purchase

About
Discover
Help
Become an Affiliate